Letting someone else drive.

Yesterday, I put out a call on Facebook.  I asked if anyone wanted to go shooting, and one of my friends chimed in first.  I told him I had no agenda, and all day to get there.  He picked me up, and we started out.  He mentioned he had lunch the other day down by the river in downtown Kansas City.  I said it was his call as he was driving.

We ended up down in the “bottoms” by The Local Pig http://www.thelocalpig.com 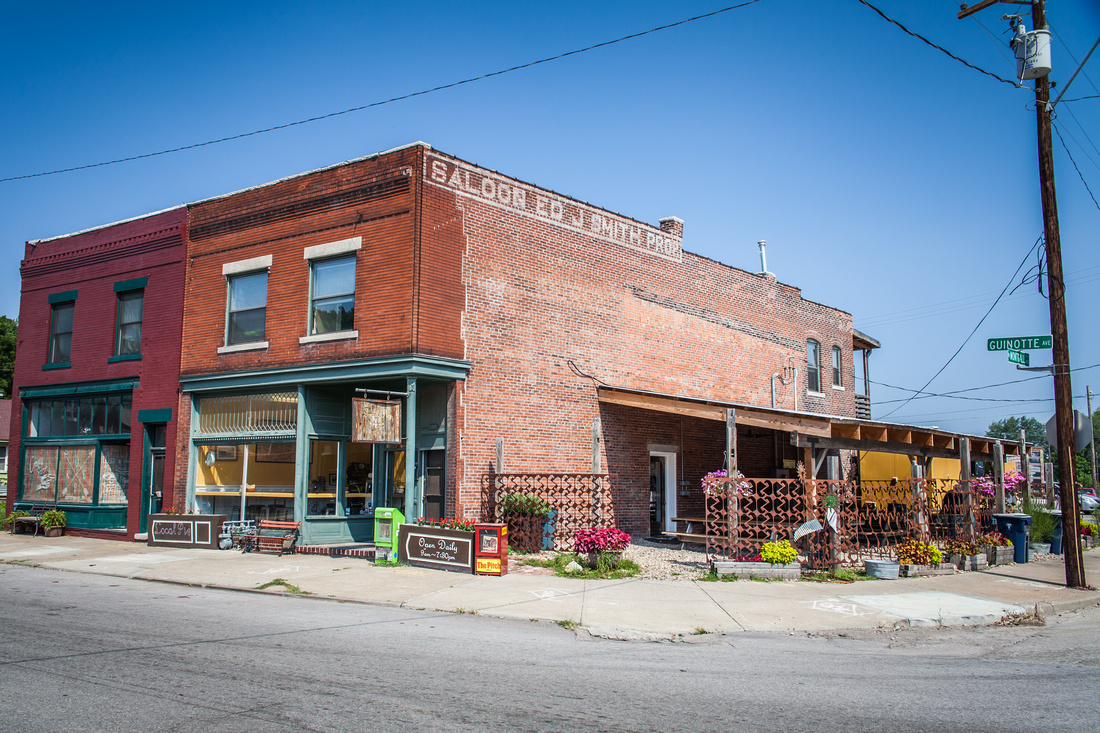 Next to the Local Pig is a box style, walk-up window restaurant.  The Pigwich is on the side, and has some great lunch sandwiches. 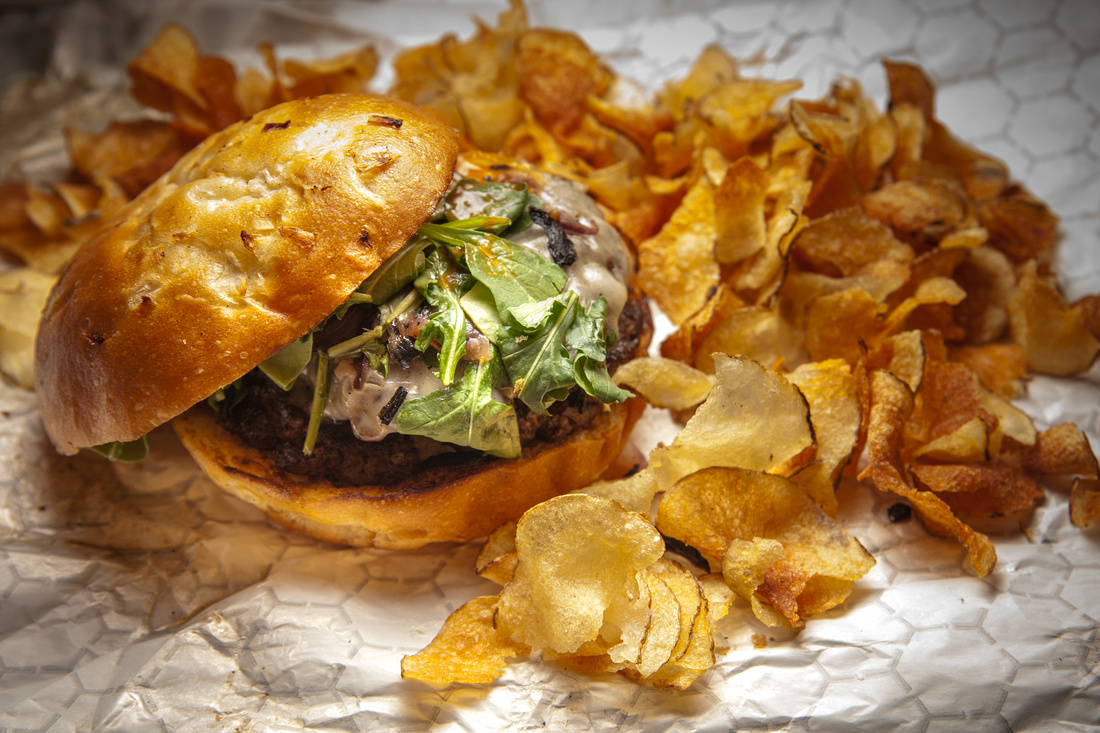 With the heat index hitting 107 today, it was nice to see that the Local Pig had a great A/C unit, and were willing to let you set inside to eat your sandwich.  The staff was very accommodating.  I started talking to the front manager, and it was about a minute before I was invited behind the counter to shoot some of the butchering. 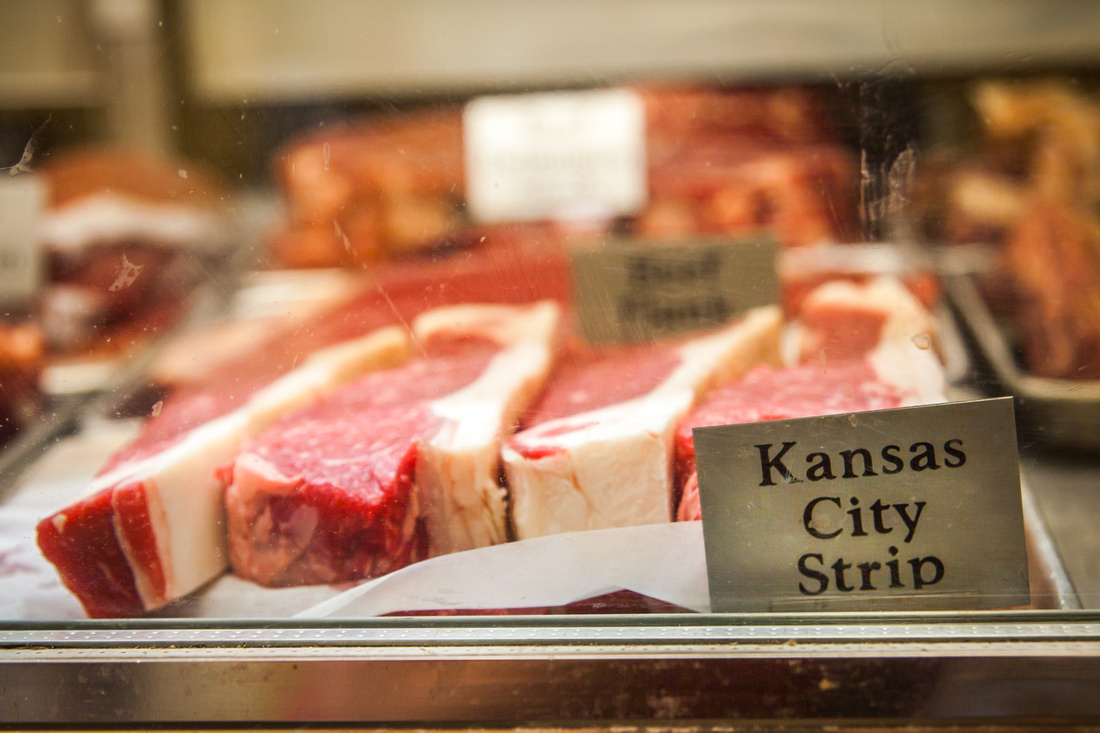 Sara was casing some ground meat, and you could tell the concentration was needed to tie off the casing. 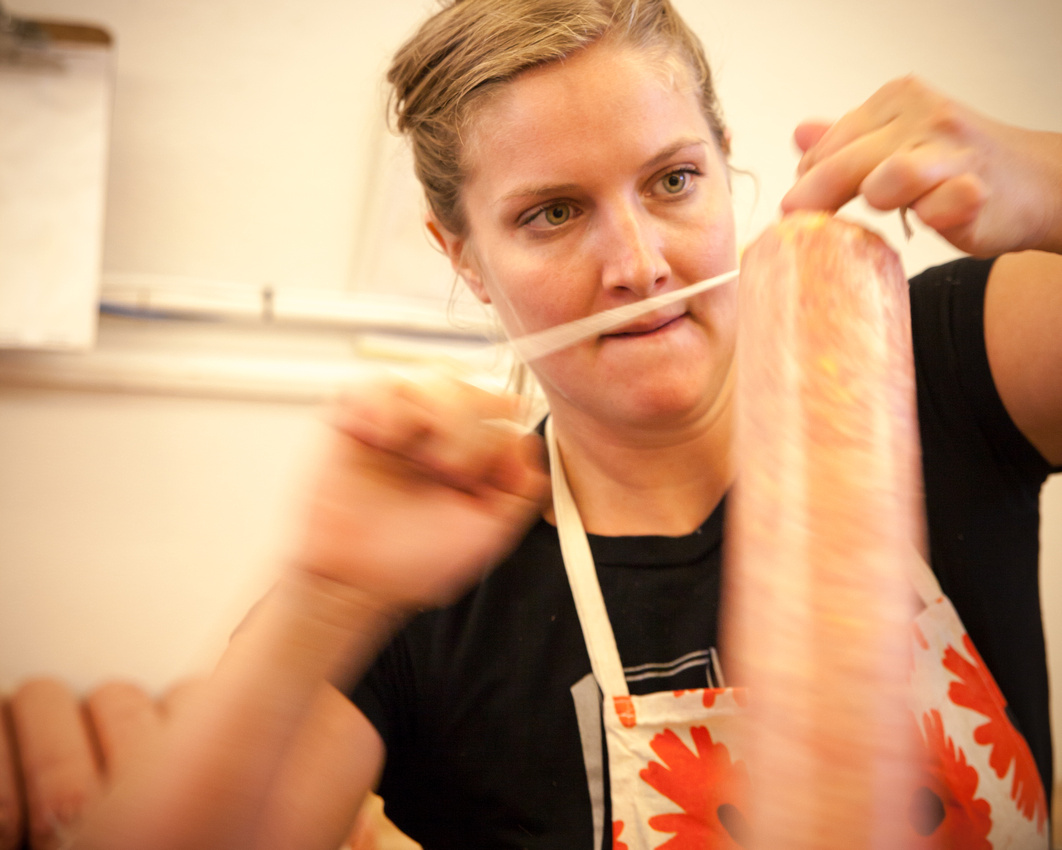 The meat looked amazing.  The other thing I noted, was the distinct lack of odor.  Meat butchering has an odor, and the worse a place is taken care of.... the worse it smells.  There was no odor to this place other than the lingering odor of my awesome burger in my nostrils. 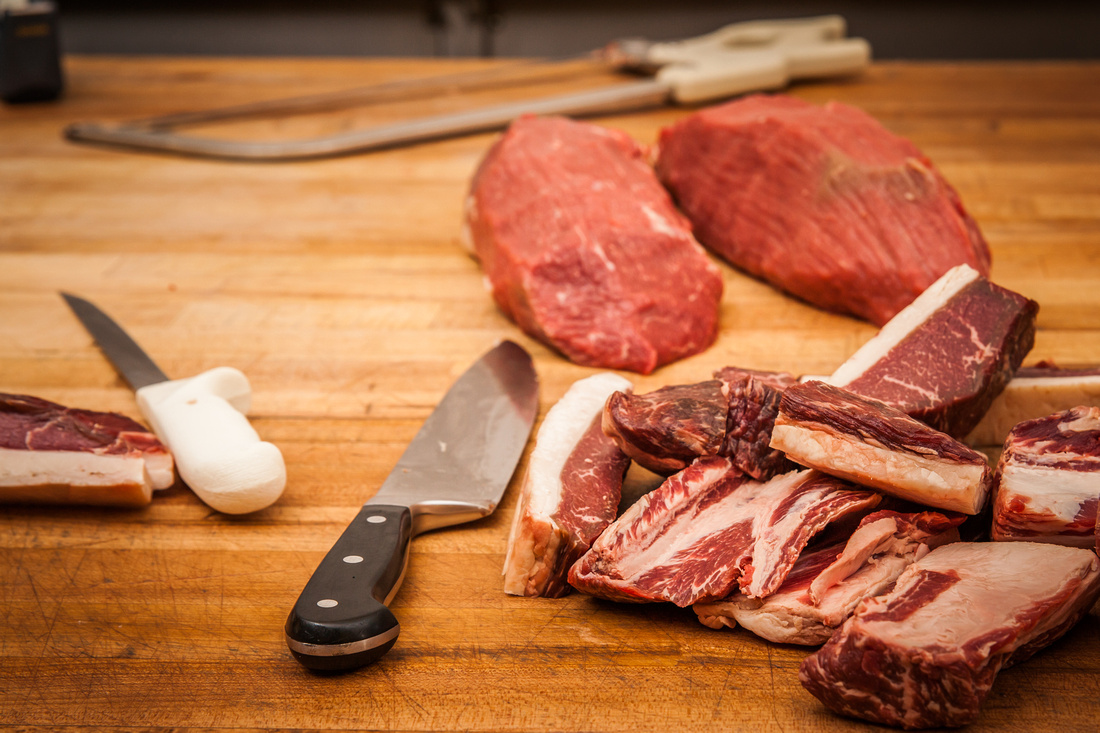 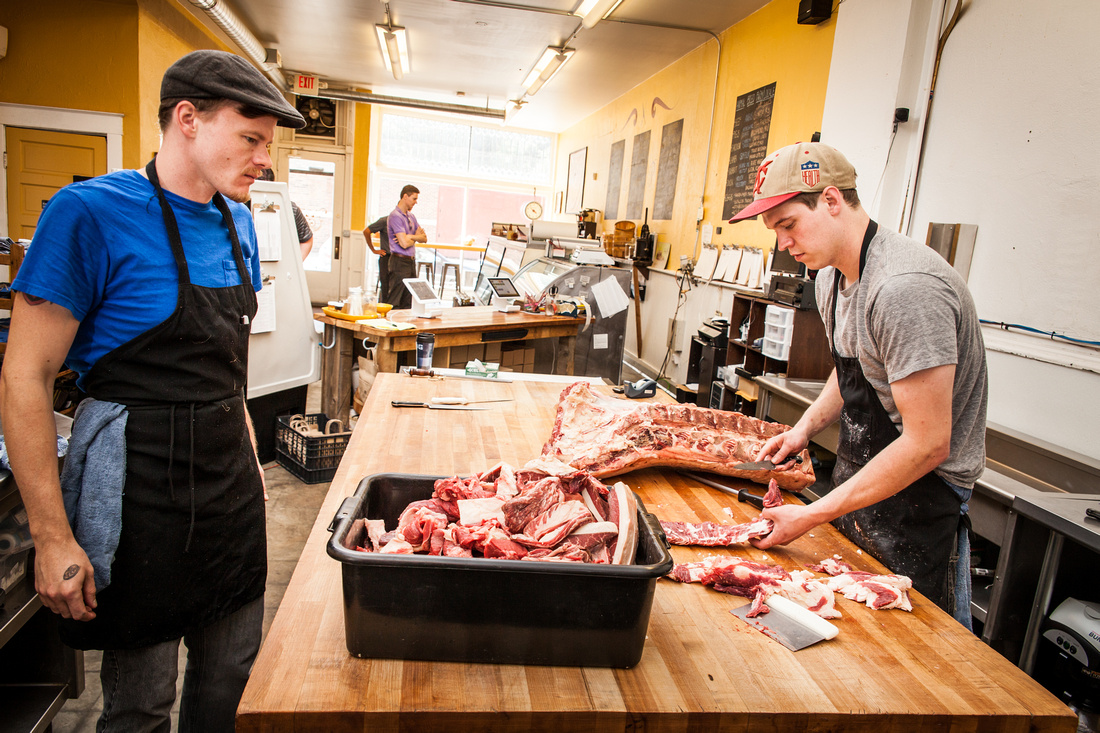 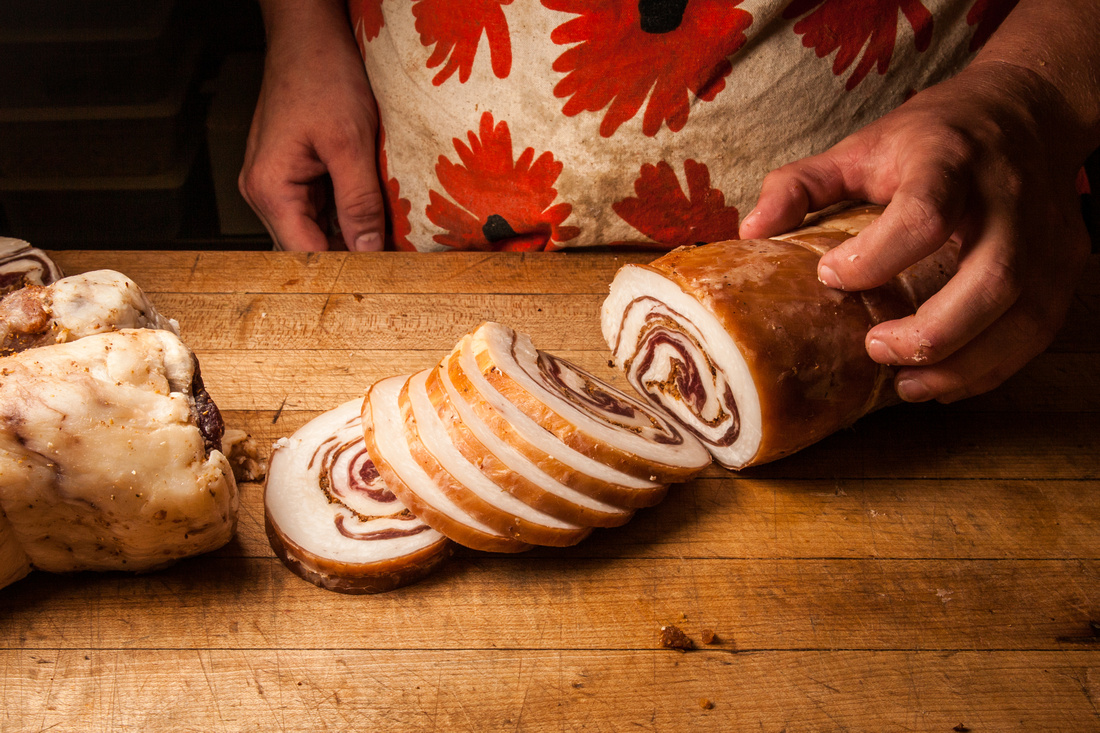 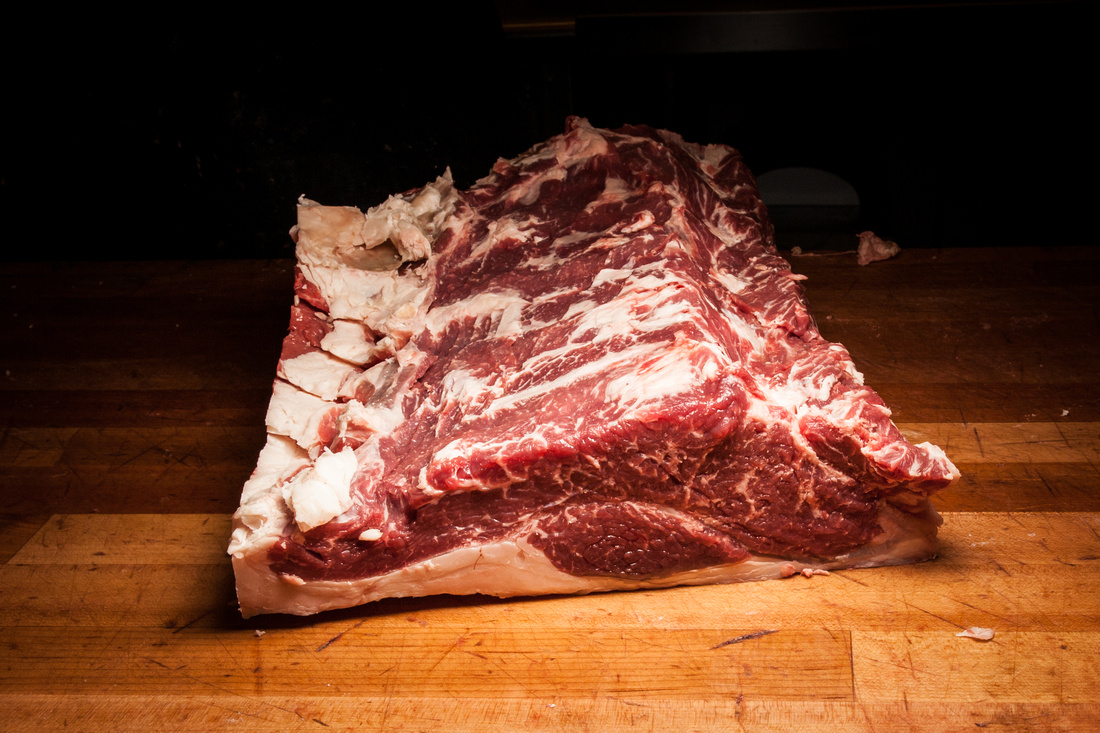 I walked away with some very cool shots, found a great place to get some amazing meat, and probably met some new friends (they all seemed like folks you would like to hang out with and have a beer).