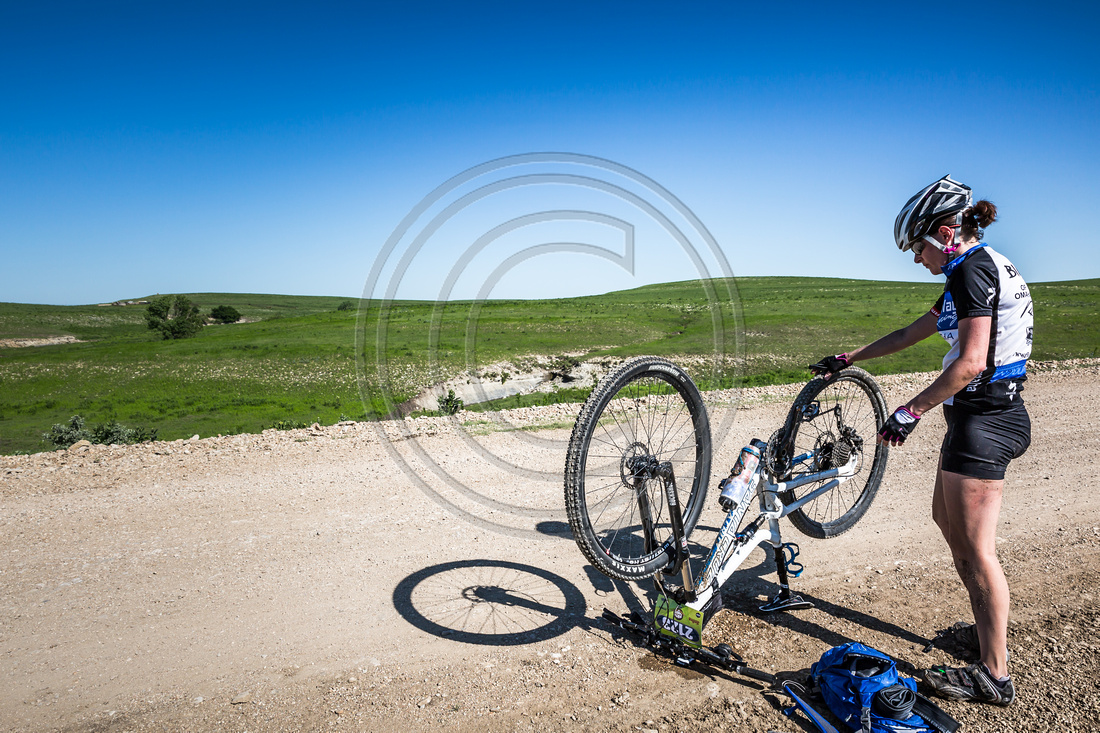 I was at Camp Creek Road, about 30 miles into the Dirty Kanza 2016. Just off to the left, was the downhill into a trickle of water. A rider flatted just after the water. She rolled up next to me as she was talking about having problems with fixing the rear. I told her I could help, but that would mean she would be DQ’d.

She looked at the rear wheel, and asked a couple of racers as they went by if they could help. About that time, a guy on a Single Speed pulled over and said he could help. 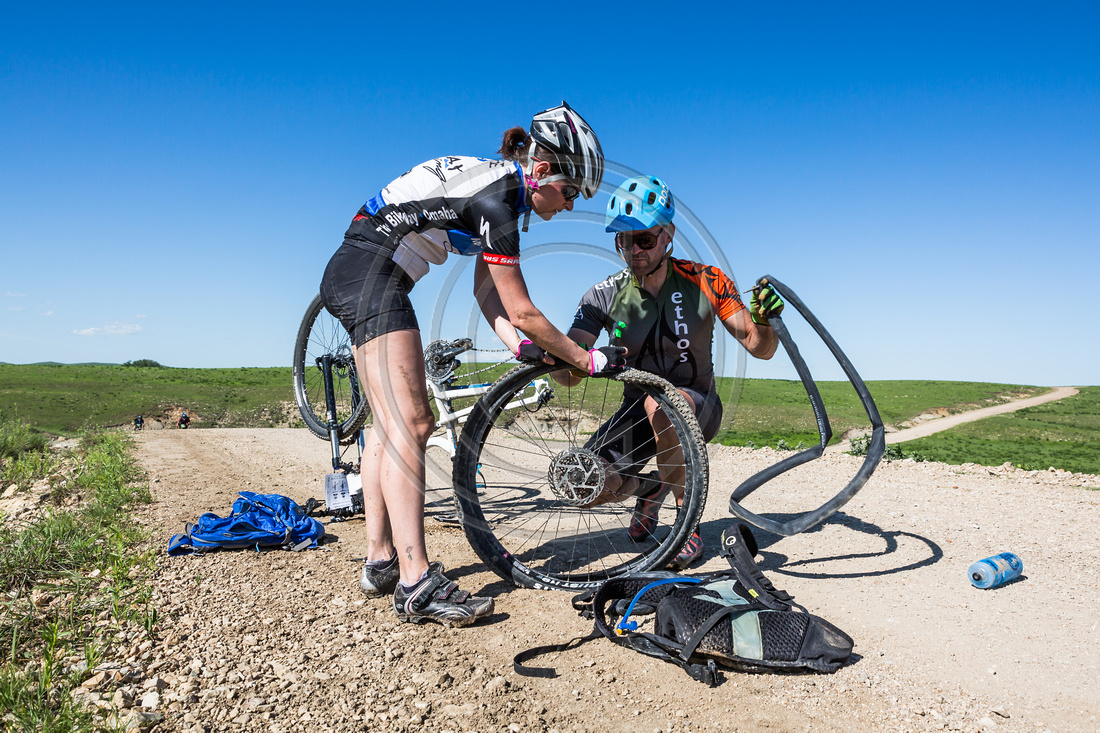 It wasn’t long before Dave Wilson had her fixed up and back on the route. This is what I love about the DK. A guy on his ride, willing to stop to help out another rider. I knew that she could receive help from inside the race. I knew that I could not help her without her risking not finishing.

I later saw her at the finish. She said she even had another rear flat… but this time she had one tire change under her belt and was able to finish the race.

Sportsmanship and the DK…