Today, the Johnson County District Attorney convened a Grand Jury.  This, in and of itself, is not a big deal.  This happens every so often to determine probable cause to see if a crime has been committed.  Now, probable cause is way different than reasonable suspicion.  Probable cause is defined by the American Heritage Dictionary as “Reasonable grounds for belief that an accused person may be subject to arrest or the issuance of a warrant.”

In this case, the Grand Jury was being held over a sculpture.  A statue in the middle of a park, that has to be walk to through the woods.  Before you walk down the trail, the city has seen fit to for-warn the family or the sensitive. 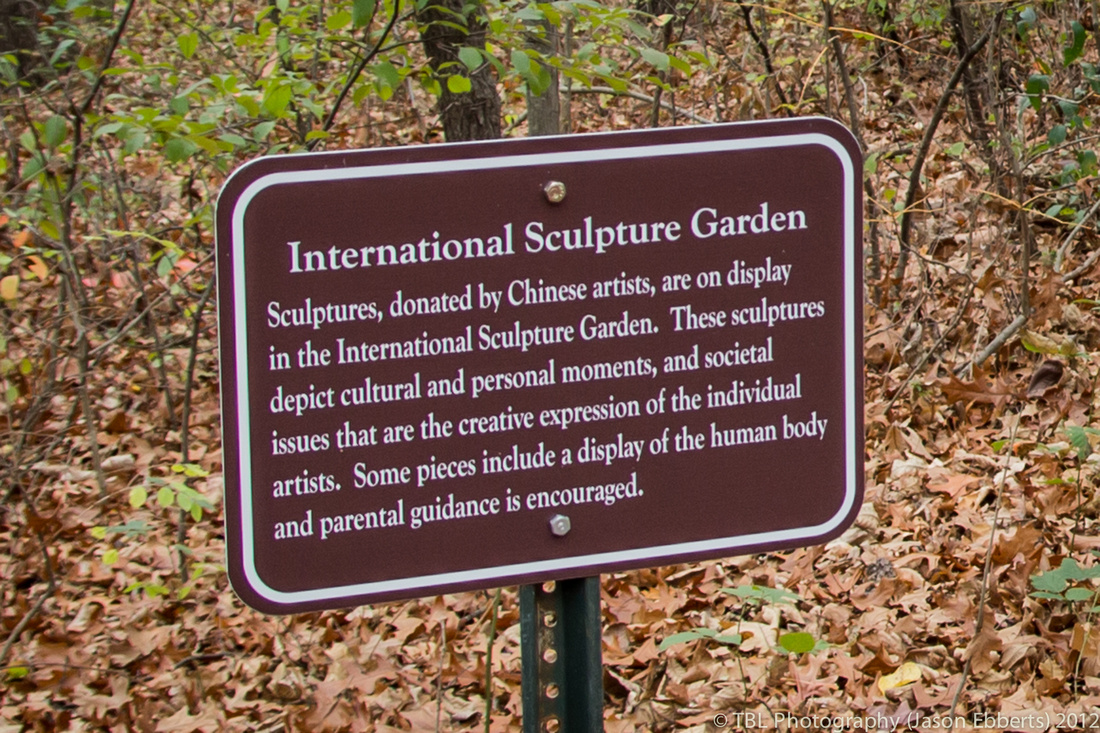 Then you come to this:

“Accept or Reject” by Yu Chang.  This statue shows the way the virtual world removes control over one’s image.  Parts and pieces are representing the whole, and the woman fails to center on her entire being. 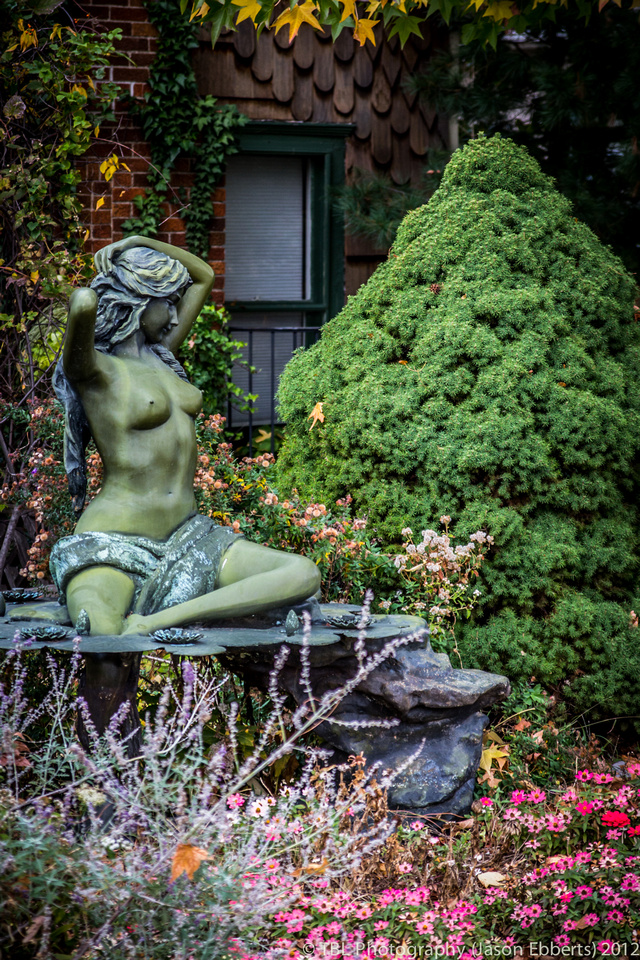 How is this less “profane” than the sculpture that is in the middle of a woods, that has to be walked TO?

Oh, by the way, the Grand Jury did not return an indictment today.  They said they did not think the statue reached the definition of “obscenity.”

tyler galloway(non-registered)
yes, it seems like too many people have too much time on their hands. i'm guessing their complaint is that this is in a "family-oriented public place". yet, kids will have to deal with these issues on some level eventually -- first the basic realizations of human anatomy that all kids go through, then the more complex issues that this sculpture deals with. why not use art like this to have a conversation with your kids, rather than trying to shield them from it. this sculpture is doing exactly what art is supposed to do -- incite thought and dialogue.
No comments posted.
Loading...
Subscribe
RSS
Recent Posts
The little comments Burning in the Plains Kansas City Society for Contemporary Photography Sense of Place Carry a camera with you… Pervis Nelson - Plaza 01-02-2017 gravel sportsmanship Cover for Gravel Museum at Prairiefire Leaving 2015 2015 DK200 - Mud and Smiles
Keywords
kansas photography city emporia food dirty race kanza gravel 200
Archive
January February March April May June July August September October November December
© TBL Photography
Powered by ZENFOLIO User Agreement
Cancel
Continue